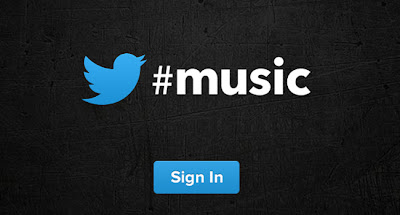 Twitter has introduced trends to 160 new locations and is today set to launch a music app.

Trends are one of the most important weapons in Twitter’s arsenal. They help push engagement, especially when event organisers are trying to get people excited and, when they’re promoted, they’re a money-spinner for the social network.

Having trends for as many locations as possible therefore makes sense, especially from an economic point of view. Among the countries getting trends for the first time are Belgium, Greece, Kenya, Norway, Poland, Portugal, and Ukraine. More than 130 cities in countries that already have trends are also getting them.
It’s unclear whether people living in these areas will be moved straight over to local, tailored trends but if you’re interested in an untailored global view, we’d advise you make sure you reflect that in your settings.
It’s all about the music

Twitter is apparently also set to launch a standalone music service today. According to AllThingsD, the service will launch this weekend at top US music festival Coachella.

The app reportedly suggests artists and tracks to users based on a number of
signals including who they follow on Twitter. People will be able to listen to songs from within the service using iTunes and Soundcloud and watch videos from Vevo, the music video service owned by Universal Music and Sony.