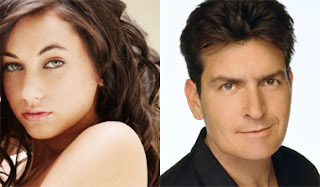 Actor Charlie Sheen says he won`t be walking down the aisle again because he does not want to have four failed marriages.

The former `Two and A Half Men` actor said he has learnt his lesson after three failed marriages - to Donna Peele, actress Denise Richards and socialite Brooke Mueller.