Idris Elba Is A Smooth And Sexy British Import. 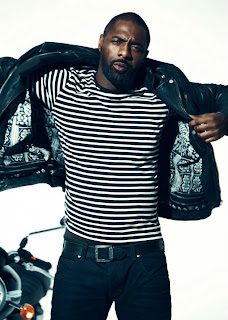 Idris Elba's upcoming spread in GQ Britain reminded us just how sexy this English actor is — and how he can wear a suit like no one else.

You may recognize Elba from, well, a lot of things. He starred on ‘The Wire’ as sexy bad guy Stringer Bell, he played Laura Linney’s brief love interest on ‘The Big C’ in season two, he stars in the BBC miniseries ‘Luther,’ he was in the sci-fi epic ‘Prometheus‘ last year, and he’ll be in another upcoming sci-fi epic called ‘Pacific Rim‘ (a movie in which giant robots fight giant monsters — amazing).

So you've probably seen him around, or if you’re like us, you’ve seen him in your dreams where he’s always asking you which tie he should wear. Seriously, no one rocks a suit like Idris Elba. He just looks so damn suave. He’s the kind of guy you point to in a magazine when you’re trying to tell your boyfriend how to dress well.

While several of his American film/TV roles have had him speaking in a Yankee-fied accent, we really love it when he’s allowed to speak in his native British tongue — dudes with accents, right? 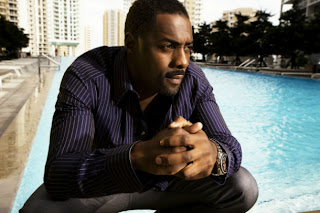 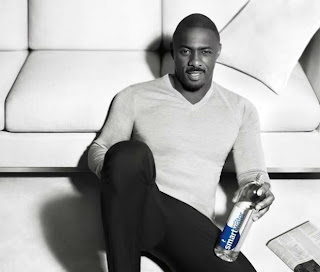 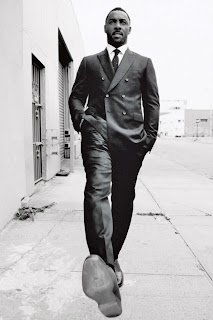