D'banj clenched the Best African Act award at the 17th edition of the Music of Black Origin (MOBO) Awards held on November 3 at the Echo Arena in Liverpool. 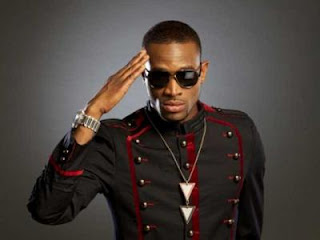 The highlight of the night was the Lifetime Achievement Award presented to Dionne Warwick and Mobo Award for Outstanding Contribution to Music presented to TLC.