What Was He Thinking When He Called Another Girl's Name? 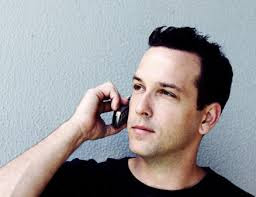 Hello, Hope you had a lovely weekend?  I missed you too.

Nelson, my friend, needs your help and mine... Although I think he is a player. Lol. Nelson is an igbo guy and he is asking a girl out but had not given him an answer. Last week, he called her on the phone and mistakenly called another girl's name, she hung up and didnt pick his call again... I told Nelson to tell her that it was his sister's name he called but he said it was a yoruba name that he mentioned - I wasn't teaching him how to lie o!, It was just a suggestion.... Then, Nelson sent her a text that she was a big baby, that if he says sorry, it would mean he is at fault - Interesting!

Nelson, if you really like her, i mean genuine likeness -  then admit to your mistake and apolgize.... I'm not saying that would change anything but that would be the right thing to do anyways.