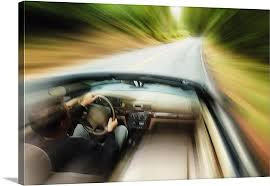 Hello buddy, how are you today? Thanks for your mail, comment and love.

I want to share a funny story with you today, let's loosen up a bit.

I was at my friend's place and one of our friends (Dami), invited a girl over, when the girl arrived, she called Dami that she was at the gate..... Dami was in his car outside, he told her to come down from the cab and join him in his car but she said he should come and pay for her cab fare.

Dami said he has to go use his ATM card, that the cab man and the girl should follow him, driving behind him. Meanwhile, Dami didn't have any money and wasn't even ready to pay no money. When he hit the freeway, he drove so fast, ran away and switched his phone off.

LOL!!!. This is hilarious, what if the babe didn't have a dime with her? She must have felt very very bad but i don't expect her not to have any money on her and she should have informed him about the payment before coming over.