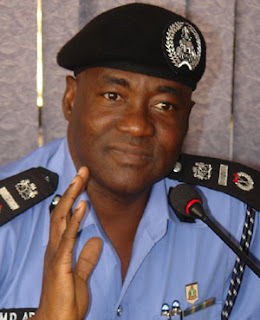 Parents of the deceased, Mr. Joseph and Florence Fasere with their family lawyer said the body of their son was rejected because the police being killers of the young man should not be the investigator of the case but a judicial panel of inquiry instituted by the state government.

The family insisted that Seyi was not an armed robber but a victim of police’s extra-judicial killing. They said the police has equally tarnished the family name by calling its son an armed robber.