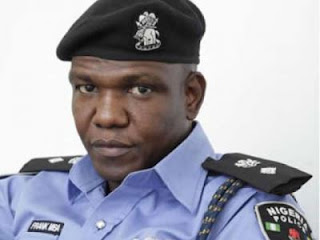 The Nigerian Police Force Public Relations Officer, Mr. Frank Mba has given reason why the government banned the use of tinted glasses in vehicles.

Mba said it has to be enforced now more than before, because of the security challenges facing the country.

Speaking on Channels Television breakfast show; Sunrise Daily, Mr. Mba, explained that there is a law called the Motor Vehicle Prohibition of Tinted Glasses Act, Cap M21 laws of the federation, which says “except with the permission of appropriate authority and on good course no Nigerian or person should be allowed to ply our roads with vehicle with tinted glasses, it doesn’t matter if those glasses are tinted any way shaded lightly or thickly, colored in any manner as long as it makes it difficult for persons or objects in the vehicle to see clearly.”

He added that most of the vehicles illegally bringing arms and ammunition into the country and those used for suicide bombing have tinted glasses...