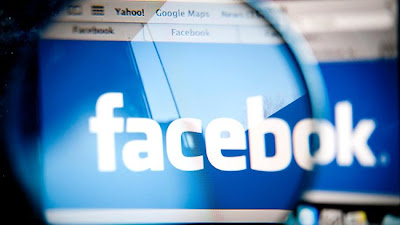 From today, the global social networking giant is asking every Australian user to stamp out the behaviour by being brave enough to stand up to bullies when they spot them.

The central feature of the campaign is an interactive app where adults and children alike pledge to rail against bullying.

"I will take a stand when I see young people humiliating or hurting each other," the pledge for students reads.

"I will not use my phone or computer to spread rumours or say hateful things, and I won't ignore it when others are cruel and intimidating."


Adults can promise to recognise bullying is not "young people being young people" and work with schools, coaches and parents to eradicate it, especially if their own child is involved.

The app includes a map showing how many people in each state are prepared to take a stand and also provides information on where to go for help.

Today's launch - by School Education Minister Peter Garrett and celebrity DJ Ruby Rose - follows a similar campaign in the US in which one million people signed on.

It comes amid a growing trend of school Facebook "burn books" on which teens ridicule teachers and students with offensive comments and unflattering photos.


Among the examples found by the Herald Sun were that of a male teacher implied to be a paedophile and a shirtless photo of a male student taken off their private page and used as a target for derogatory jokes.

Students of both sexes are accused of being involved in weird sex acts, and racist jokes feature.

Head space chief executive Chris Tanti, whose mental health advocacy group supports the campaign, said people often ramped up their aggression on sites like Facebook because they couldn't see the reaction of their target.

But the effects could leave a giant wound and drive people to despair, he said.

He said people should stop believing bullying was a normal "RIGHT OF PASSAGE".