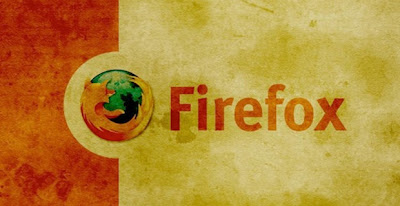 Mozilla Firefox used to be available for Apple (iOS) devices until it rescinded from the Apple App Store in September 2012. Mozilla has their own sophisticated rendering and JavaScript engines which they develop on. However, Mozilla now refuses to build Firefox for iOS devices as Apple forces browsers to use its own WebKit engine.

Added to this, Jay Sullivan, Co-founder, Mozilla, made the remarks at a panel at digital and music festival South by Southwest in Texas, saying that there were no plans to build an iOS browser despite the popularity of Apple devices.

Mozilla is taking another approach to develop for mobile devices by introducing their own Firefox mobile operating system. This is an open source HTML5 based OS which is particularly designed for manufacturers and networks as an economical alternative to Android.

Do you think Apple should open up a little or are they good the way they are, do you want Firefox for iOS?