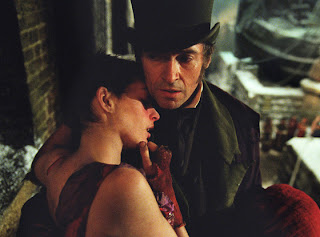 To be honest, what would really, truly shock—Lincoln getting shut out, or Anne Hathaway being denied—isn't going to happen.

Still, Thursday's nominations for the 85th Annual Academy Awards are bound to hold some surprises.

Five guesses as to what the unexpected Oscar developments will be: 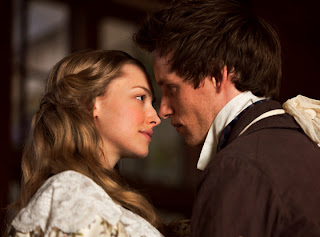 1. Les Misérables Pulls in Most Nominations Since Chicago: Granted, this wouldn't be so much a shock as a by-product of the musical genre—i.e., Lincoln may be great and acclaimed and the film to beat, but it ain't going to pump up its numbers in Sound Mixing and Sound Editing. Still, if everything falls Les Mis' way, the film will raise eyebrows with a Chicago-tying and Lincoln-topping 13 noms for Best Picture, Best Director (Tom Hooper), Best Actor (Hugh Jackman), Best Supporting Actress (Hathaway), Adapted Screenplay, Production Design, Costume Design, Cinematography, Makeup and Hairstyling, Editing, Best Song ("Suddenly") and the aforementioned Sound Editing and Sound Mixing. 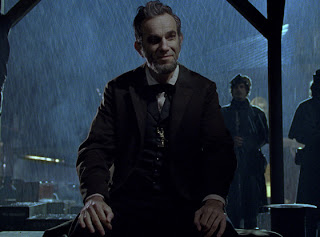 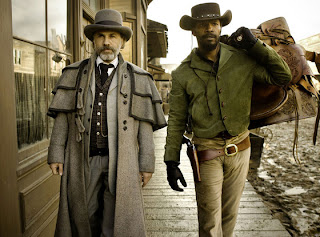 3. Christoph Waltz In, Leonardo DiCaprio Out: Oddsmakers tell you Leonardo DiCaprio has the better shot at a Best Supporting Actor nod. Your Oscar gut tells you Christoph Waltz, a onetime winner in the category, could be the one hearing his name called Thursday. Worth noting: Neither Django Unchained star rated a Screen Actors Guild Award nomination, so perhaps it should register as no surprise if both are shut out.

What are Les Mis' Oscar chances? 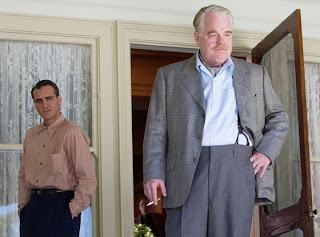 4. The Master Is Reborn: This Paul Thomas Anderson epic never seemed hotter than the weekend it opened, four long months ago. At this point, the film would shock if it managed nods for Best Picture, Best Actor (Joaquin Phoenix) and Best Director (Anderson) to go along with its seemingly assured slots in Best Supporting Actor (Philip Seymour Hoffman), Best Supporting Actress (Amy Adams) and Original Screenplay. 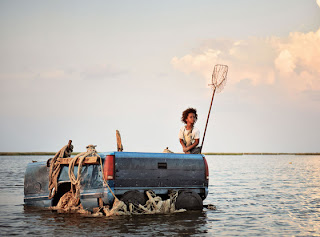 5. Beasts of the Southern Wild Fizzles: It has a backstory that's as great as its potential—who doesn't want to see Quvenzhané Wallis become the youngest-ever Best Actress nominee? But neither Wallis nor the indie wonder plays big on the small screen (where screeners get watched), and may not come up as big as once expected.