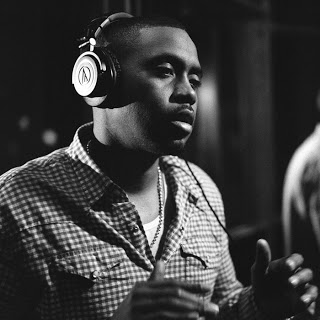 It seems the latest legal drama surrounding Nas is the result of him not showing up for a gig in Angola.

Patrick Allocco, the concert promoter, who says he was kidnapped at gunpoint and helf for ransom because of Nas’ no-show in Angola, is now suing Nas.

As TMZ first reported, Patrick Allocco says he was kidnapped in December 2011 in Angola because Nas failed to show up for a New Year’s Eve concert after taking a $300,000 pay day.

Allocco says he was held as ransom by Angolan promoters and their “henchmen” because they wanted their cash back. He was finally released in February 2012.

According to a new federal lawsuit filed Friday, Allocco wants the rapper to pay for what happened to him. Specifically, he claims he was held captive for 50 days — during which time he says he was beaten and threatened constantly.

Allocco is suing Nas for $10 million, claiming he suffered psychologically, physically and financially. He claims that while stuck in Angola, he was unable to do business … and as a result lost his home and his company.

They Have reached out to Nas, but so far no word back.....