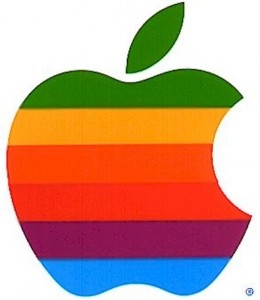 If you believe the rumours, Apple are developing a ‘smart watch’. If Apple’s maps are anything to go by, these watches could tell you anything (just like their iPhones that didn’t know anything about British Summer Time and the like).

According to claims, this new smart watch will be an Apple/Intel tagteam and that the watch will be Bluetooth-enabled and have a 1.5-inch touchscreen and work with the iPhone.

Presumably, this means you’ll be able to make calls and perform various operations via your watch.

Another rumour is that Apple have paid the Swiss Federal Railway a huge amount of money so they could use its trademark in iOS (around $21 million for the licence, apparently).

So, an iWatch could well be a thing. What do you make of that? Does the world need smartwatches????