The Artistes To Set To Thrill At Independence Concert In Lagos Are Fally Ipupa, J Martins, Ara And Many Others.

Effrakata Entertainment, based in Lagos, have announced the artistes that will be thrilling guests at this year’s independence celebration coming up on the 1st of October.

As the event hots up, Congolese star performer, Fally Ipupa has been confirmed to perform at the event billed to hold in Lagos. Also on the bill is highlife crooner, Nigeria’s own J Martins, internationally acclaimed female talking drummer, Ara and Camerounian singer, Ashley Stephanie. 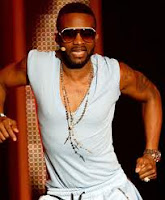 The ladies man, Fally Ipupa and his sexy Ndombolo dancers will be thrilling guests at the Independence Day concert aptly tagged, ’AFRICA UNITY CONCERT‘ which will hold on Sunday, September 30, 2012 at the Harbour Point, Victoria Island, Lagos. 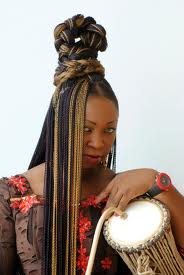